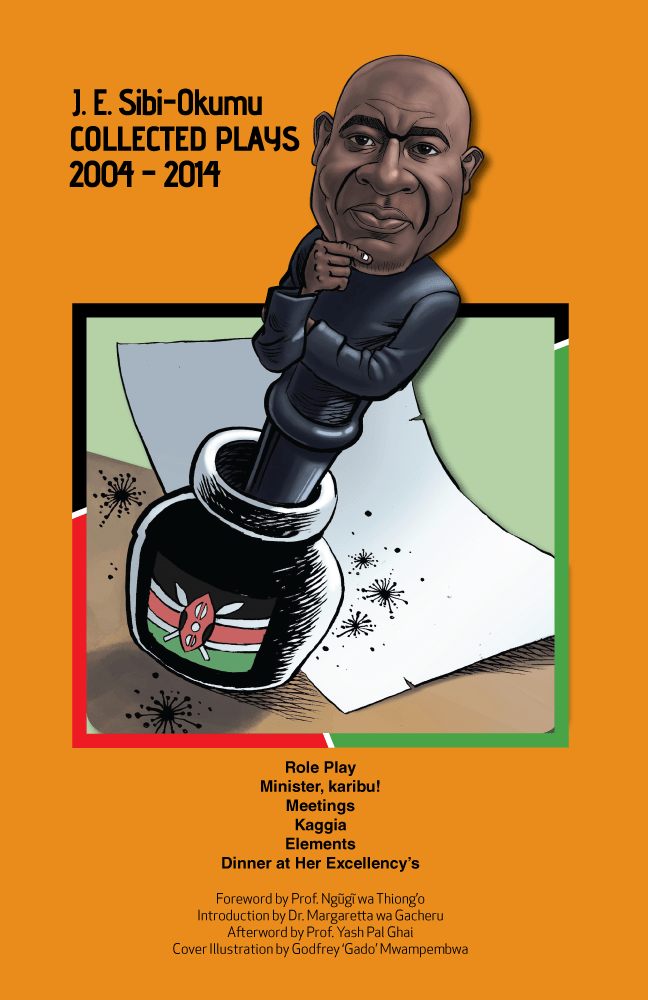 “Role Play, which was ﬁrst performed in 2004, gives us a ‘zoomed out’ perspective of Kenya’s history and society and gives African drama, and posterity, a new point of reference.”
-Anne Manyara, The East African.

“The play depicts a man who oﬀered all his life to his nation but who became a victim of betrayal by compatriots and a new African leadership too preoccupied with sleaze, squandering a lifetime opportunity to change the lives of the people they led.”
– George Orido, The (Kenya) Standard.

“It tells the story of Dana, a woman of mixed race heritage who, despite her wide travels around the world, still faces a conﬂict of belonging as she navigates the maze of identities.”
– Tefo Nombolo, The (Botswana) Midweek Sun