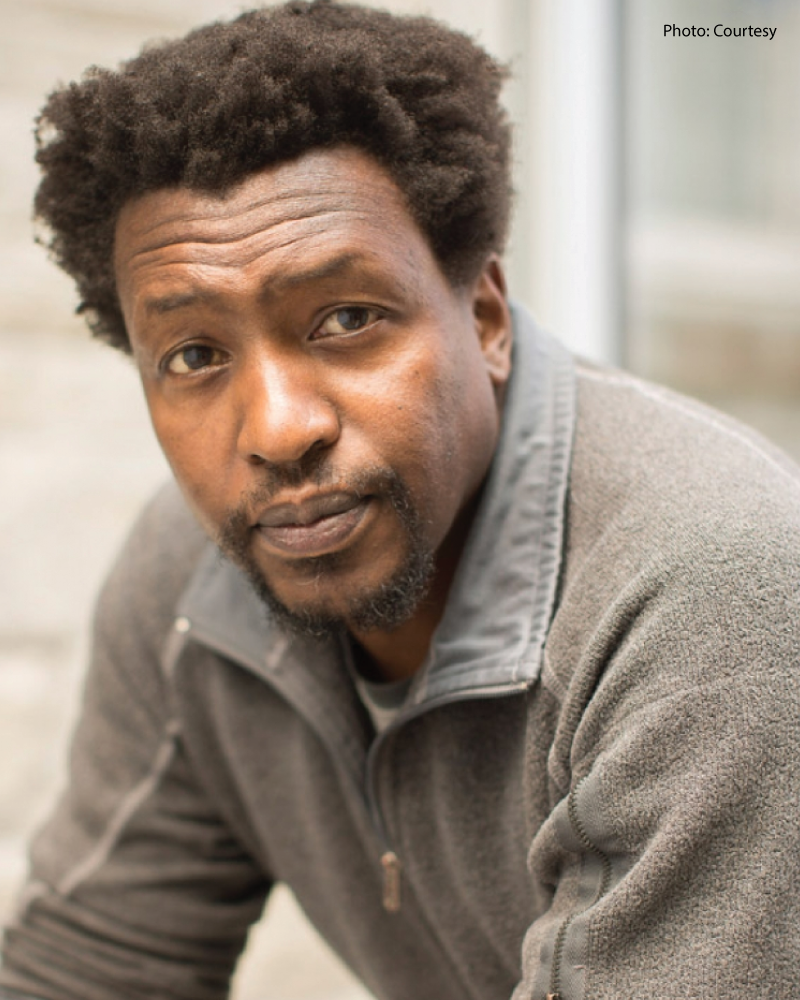 Mũkoma wa Ngũgĩ is an Associate Professor of English at Cornell University and the author of The Rise of the African Novel: Politics of Language, Identity and Ownership, the novels Mrs. Shaw, Black Star Nairobi, Nairobi Heat, and two books of poetry, Logotherapy and Hurling Words at Consciousness. Unbury Our Dead With Song (a novel about competing Tizita musicians) is forthcoming from Cassava Republic Press (Fall of 2020).

Some of his works have been translated into German, Turkish and French. A member of the African Literature Association’s Executive Council, he is the co-founder of the Mabati-Cornell Kiswahili Prize for African Literature. In 2013, New African magazine named him one of the 100 most Influential Africans. In 2015 he was a juror for the Writivism Short Story Prize and the Neustadt International Prize for Literature. He co-edited with Prof. Laura Murphy, a Special Issue of New Orleans Review titled The African Literary Hustle. In 2016, he wrote an eight part play radio play, Drugs to Kill, Drug to Cure for Deutsche Welle that was translated into Portuguese, Lingala, Kiswahili, Hausa and French.

Mukoma holds a PhD in English from the University of Wisconsin, Madison, an MA in Creative Writing from Boston University and a BA in English and Political Science from Albright College. In 2009, he was shortlisted for the Caine Prize for African Writing and in 2010 for the Penguin Prize for African Writing for his novel manuscript, The First and Second Books of Transition (Mrs. Shaw). The German translation of Nairobi Heat was named the 2014 Crime Book of the Season by Buchkultur. 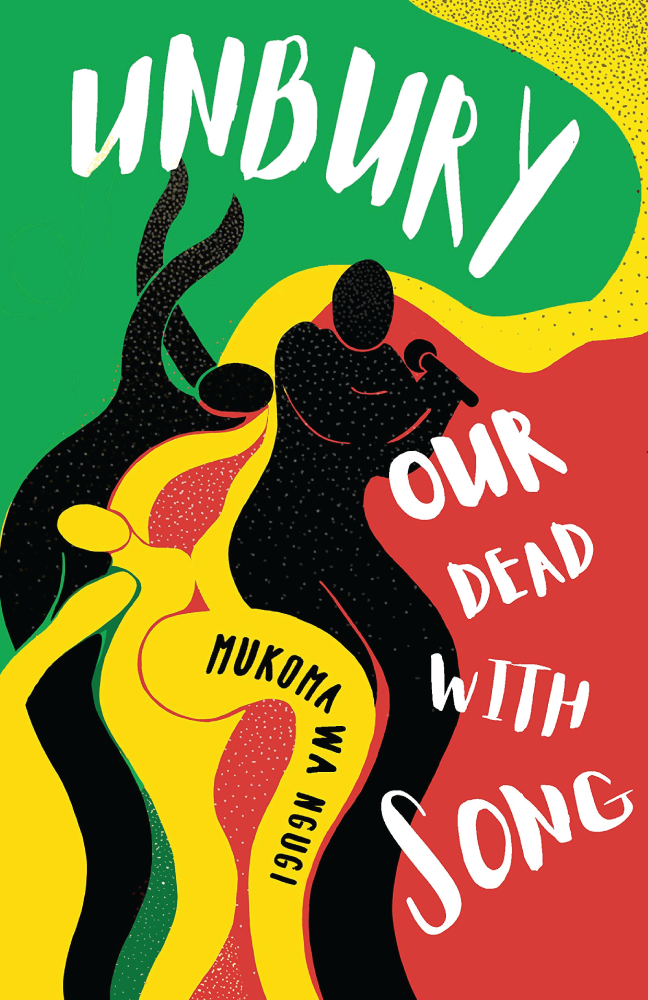